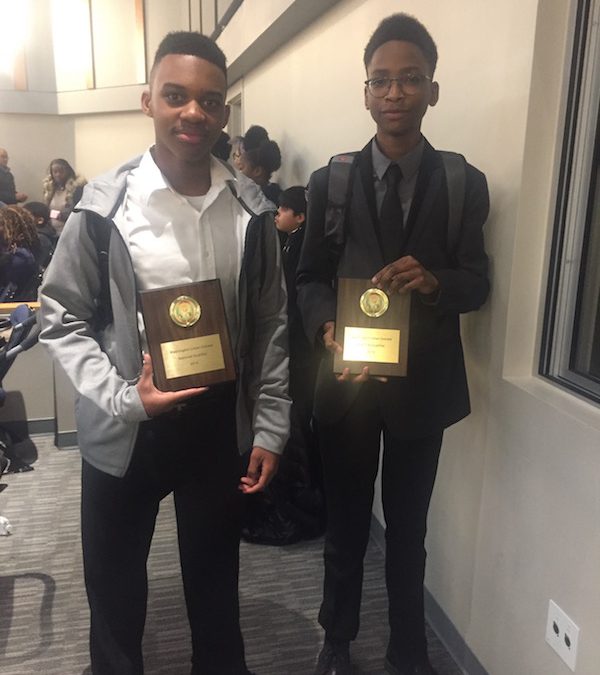 For the nearly 200 students who attended a summer debate program last week run by the Washington Urban Debate League, the contests were something else: a lesson plan.

“We always try to find ways to connect to what’s going on in the public discussion,” he said. “The timing of the debates couldn’t be better to provide examples of some things to do and some things not to do.” 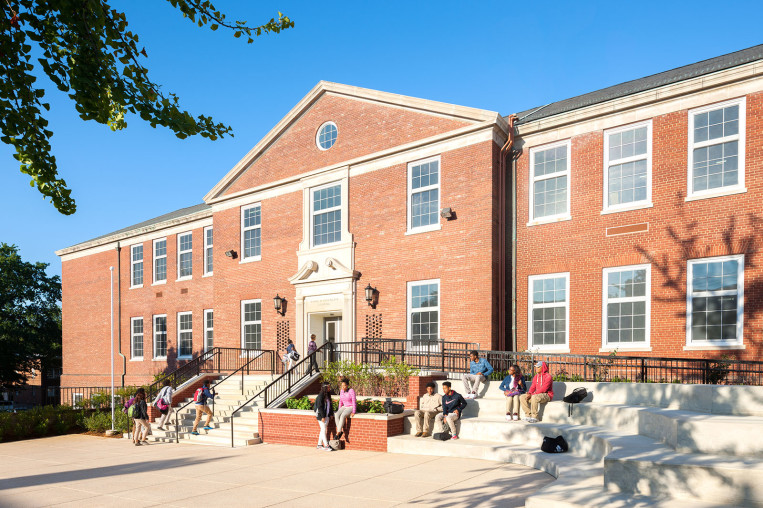 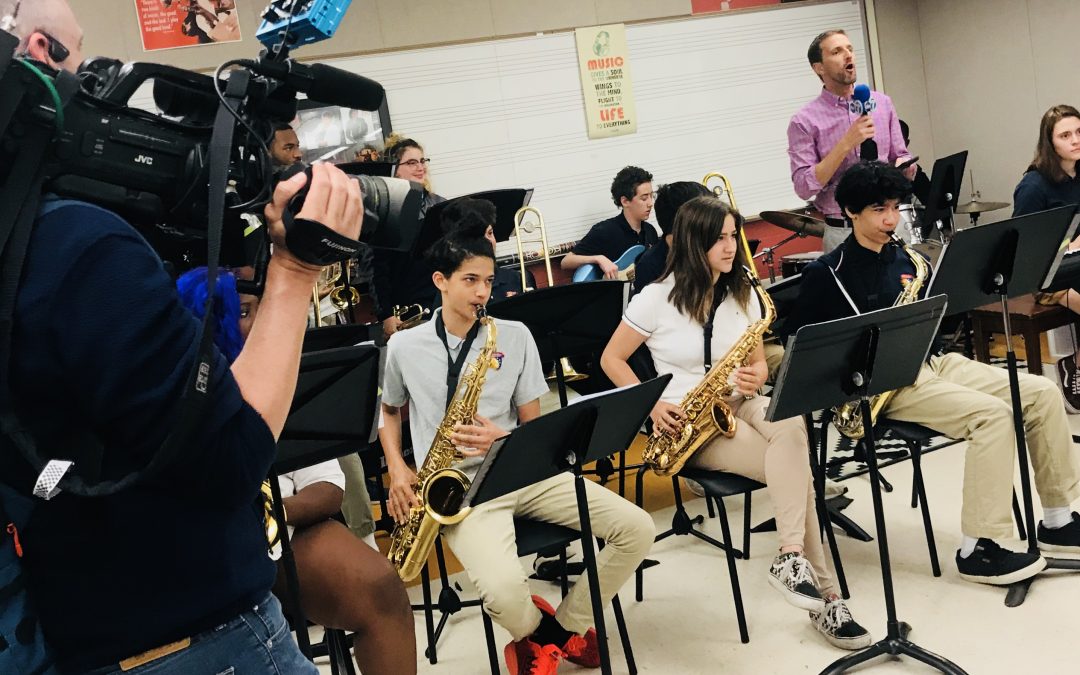 Reporter Kidd O’Shea dropped by to appreciate our teachers on Thursday of Teacher Appreciation Week. He brought coffee and breakfast, we shared why we teach. A few early-rising students also shared what they love about teachers at Latin. Diana Smith also introduced our Jazz Band and the juniors’ field trip with veterans to the 9/11 memorial in Shanksville, PA with The 9:57 Project. Watch online! 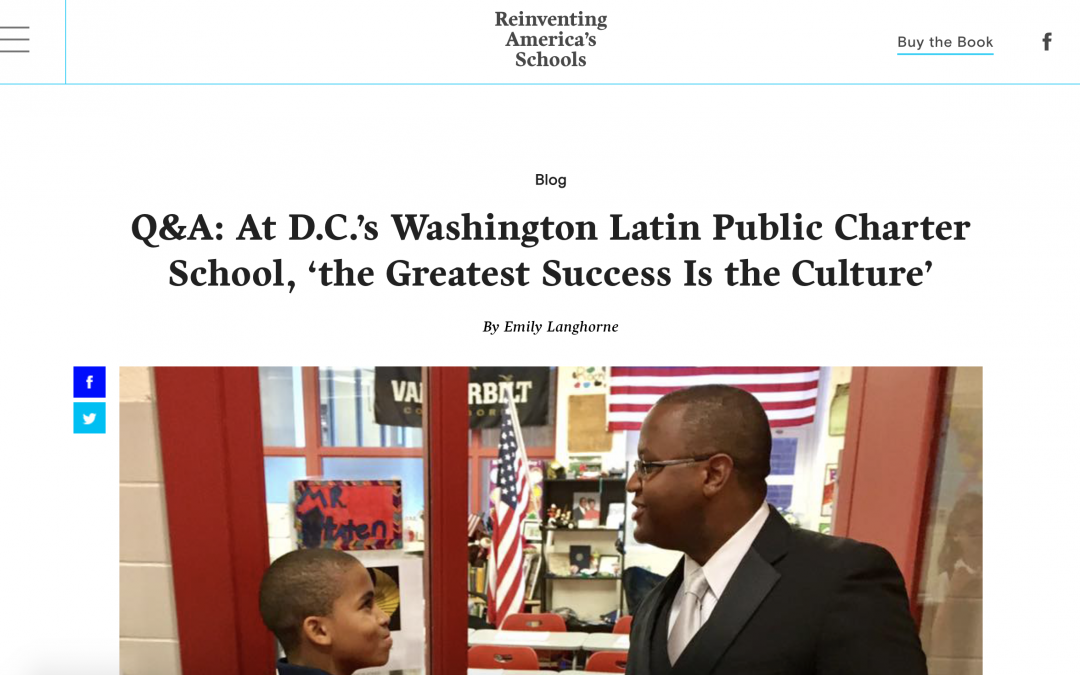 Diana Smith, principal of Washington Latin Public Charter School in Washington, D.C., received a lot of press this summer when her No-Tech Tuesday Challengecaught the interest of the media, educators, and parents. Read more… 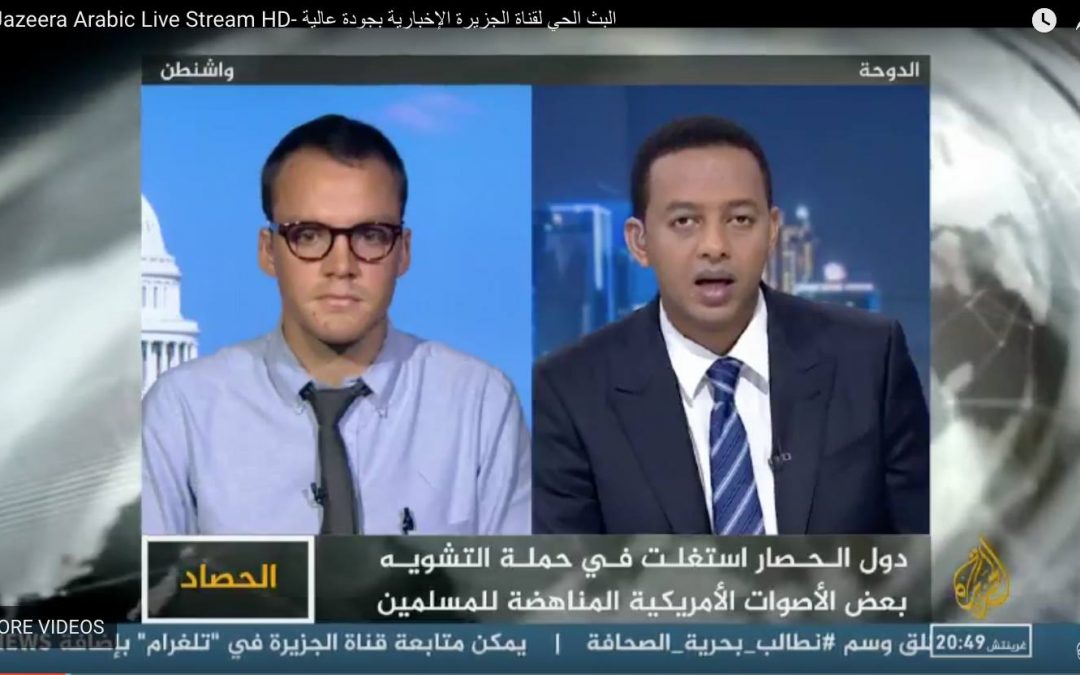 Upper school Arabic teacher Joe Hamd was interviewed on Al Jazeera Arabic in a live TV broadcast around the globe. He spoke about Qatar Foundation International and teaching Arabic in the United States. He had the chance to speak about the work that QFI does to enhance Washington Latin’s foreign language program and teach about modern cultures. 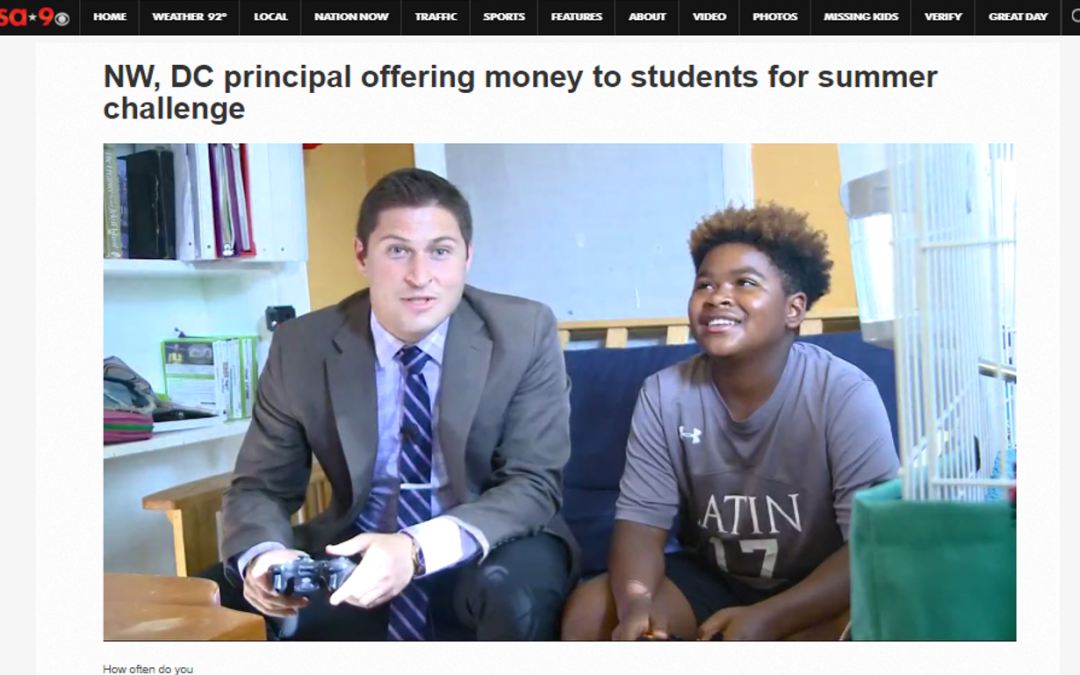 See the McFagion family, including Kofi, explain why they are taking on the No-Tech Tuesday Challenge.