Dr Ibram X Kendi - How to be an Antiracist

We often say that our unofficial motto is, “words matter, ideas matter, people matter.” As a community of teachers and students, we ask essential questions and discuss ideas through reasoned and civil debate. There are several formal and informal ways that we engage in discussion with each other, whether through a small faculty book group or a large assembly with a guest speaker.

The fourth event in the Washington Latin 2019-2020 Distinguished Speaker Series features Tyra Mariani, President and COO of New America, a new kind of think and action tank: a civic platform that connects a research institute, technology lab, solutions network, media hub and public forum.The organization is dedicated to renewing America by continuing the quest to realize our nation’s highest ideals, honestly confronting the challenges caused by rapid technological and social change, and seizing the opportunities those changes create. Ms. Mariani has worked to bring about meaningful K-12 education reform in a range of leadership positions. Before joining New America, she served as Chief of Staff to the U.S. Deputy Secretary of Education and Deputy Chief of Staff to the U.S. Secretary of Education under the Obama Administration. She previously worked for New Leaders, a national organization that prepares education leaders to deliver breakthrough results in high-need schools, in post-Katrina New Orleans. She has also served as the Budget Director for Chicago Public Schools overseeing their $5 billion budget. She has an MBA from Stanford, a BA from Howard University, and was a Broad Fellow. Ms. Mariani will discuss the state of public education reform efforts in DC and nationally. 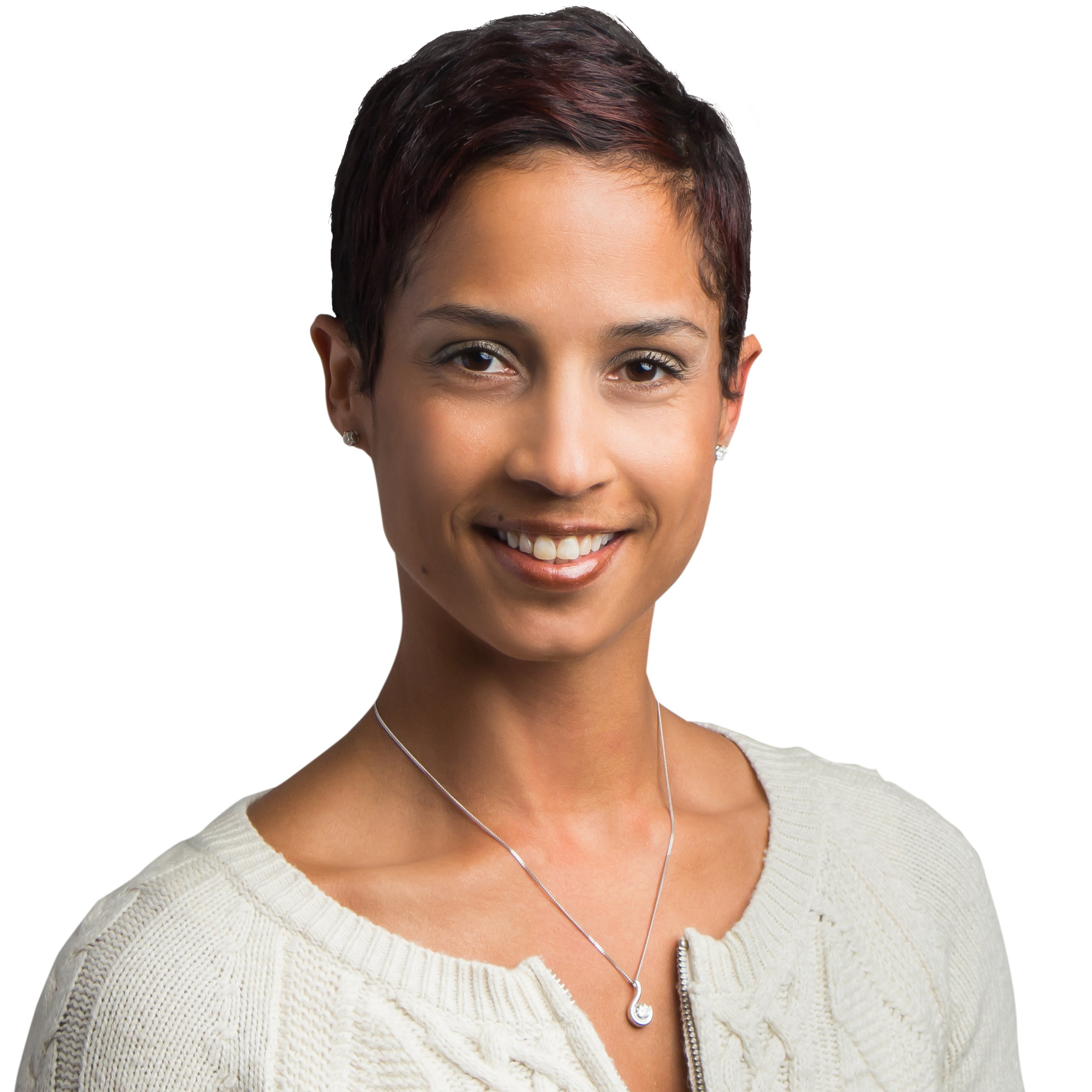 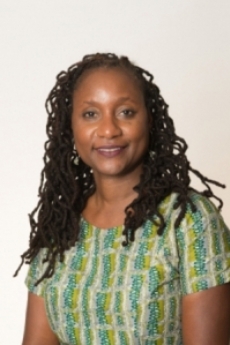 The third event in the Washington Latin 2019-2020 Distinguished Speaker Series features Nemata Blyden, is Associate Professor of History and International Affairs at George Washington University.  Professor Blyden holds a BA in History and International Relations from Mount Holyoke College, and an MPhil and PhD from Yale University. Dr. Blyden specializes in African and African Diaspora history. Her new book, African Americans and Africa: A New History (Yale University Press) provides an introduction to the relationship between African Americans and the African Continent from the era of slavery to the present. It examines the diversity of African American identities through relationships with region, ethnicity, immigration, and slavery to investigate a fundamental area of African American studies. She is the author of  West Indians in West Africa, 1808-1880: A diaspora in reverse, (University of Rochester Press, 2000). Professor Blyden was a consultant for In Motion: The African American Migration Experience for the Schomburg Center for Research in Black Culture (New York Public Library).  Professor Blyden has lived in Africa, Europe and the Soviet Union.

Co-Founder and Executive Director of the Center for Conservation Peacebuilding

Join us for the second event in the Washington Latin 2019-2020 Distinguished Speaker Series, featuring Francine Madden, co-founder and Executive Director of the Center for Conservation Peacebuilding (CPeace). CPeace transforms deep-rooted social conflict to create lasting solutions for people and wildlife. Whether you are interested in wildlife or not, CPeace’s transformative approach is highly relevant to all of our lives because their approach is designed to reconcile the deep-rooted, identity-based conflicts we experience in everyday society, whether those conflicts are about race, gender, politics, power… and the list goes on. CPeace’s transformational work has been featured in the Washington Post, Bloomberg Businessweek, and the Wall Street Journal. Come join us at 6:30 p.m. on December 2nd as Francine shares a lively and engaging presentation on a refreshing, new way of thinking about conflict – as an opportunity for positive, constructive social change. Francine is also a parent of a current sixth-grader. 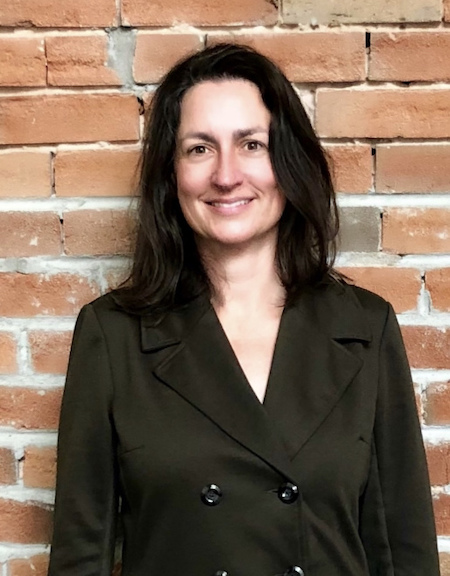 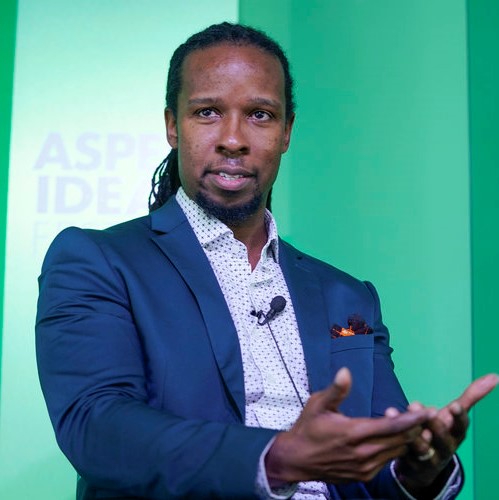 Thanks to all who joined us for the November Washington Latin 2019-2020 Distinguished Speaker event featuring Ibram X. Kendi, is one of America’s foremost historians and leading antiracist voices. He is a New York Times bestselling author and the Founding Director of The Antiracist Research & Policy Center at American University in Washington, DC. A professor of history and international relations, Dr. Kendi is an ideas columnist at The Atlantic. He is the author of THE BLACK CAMPUS MOVEMENT, which won the W.E.B. Du Bois Book Prize, and STAMPED FROM THE BEGINNING: THE DEFINITIVE HISTORY OF RACIST IDEAS IN AMERICA, which won the National Book Award for Nonfiction. Dr. Kendi will speak about his most recent book, HOW TO BE AN ANTI-RACIST, and copies will be available for sale at the event. Read more about Dr. Kendi