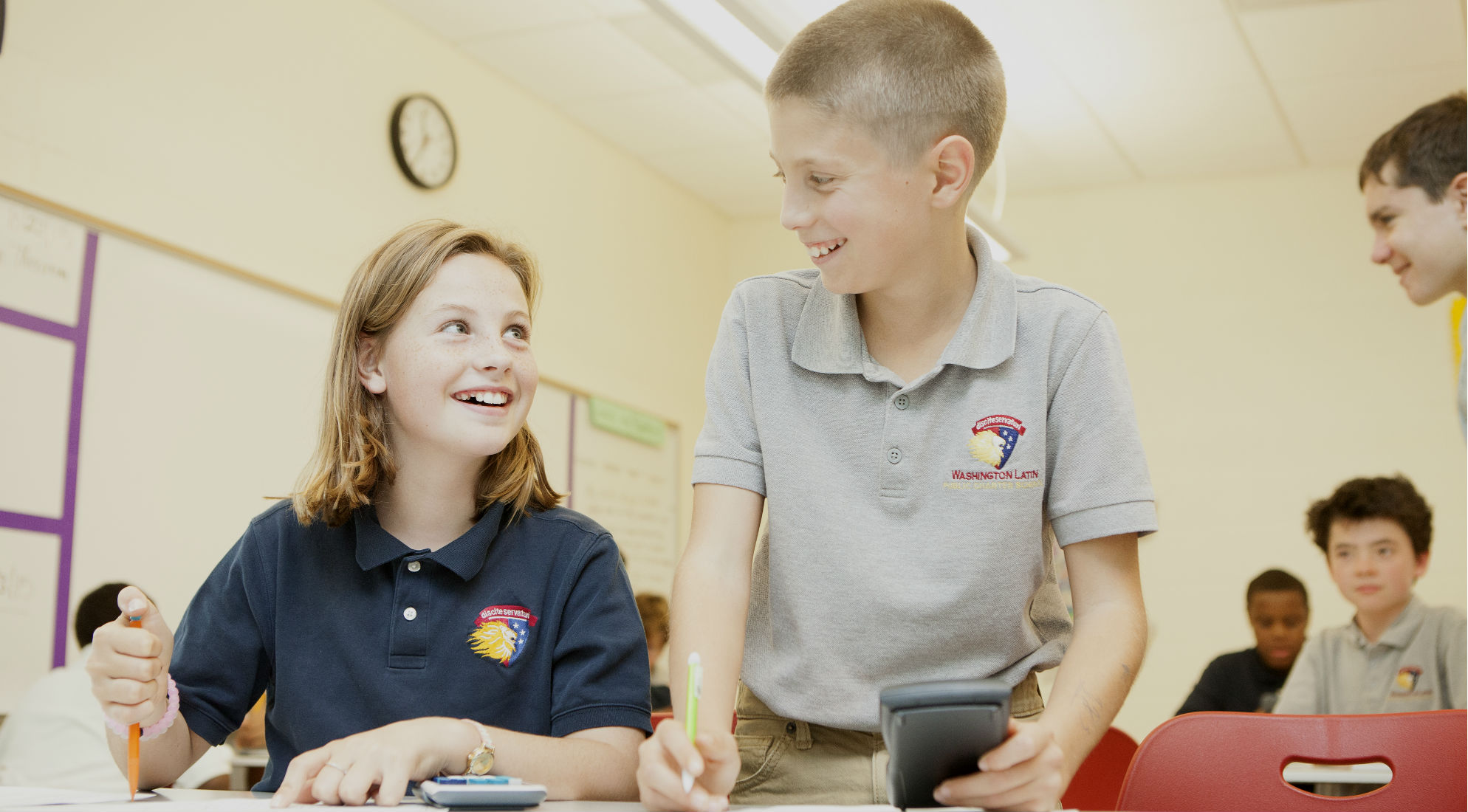 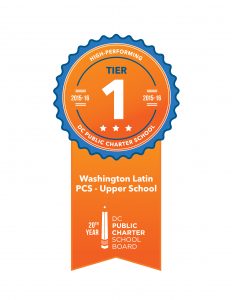 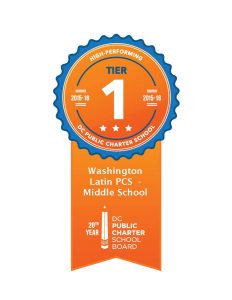 Each year, the DC Public Charter School Board (which authorizes all DC charter schools) uses an index to assess the each school’s quality against rigorous standards for academic growth, achievement, college readiness, attendance and re-enrollment. Washington Latin’s Middle and Upper Schools are again recognized as a Tier One for 2015-16, the highest performance level. Washington Latin has been ranked Tier One every year for the Upper School and all but one year for the Middle School since this assessment system was introduced. Please read our PMF reports – Middle School and Upper School.

On the standardized test of academic progress administered across all DC public schools, the PARCC, Latin students demonstrated high levels of achievement: 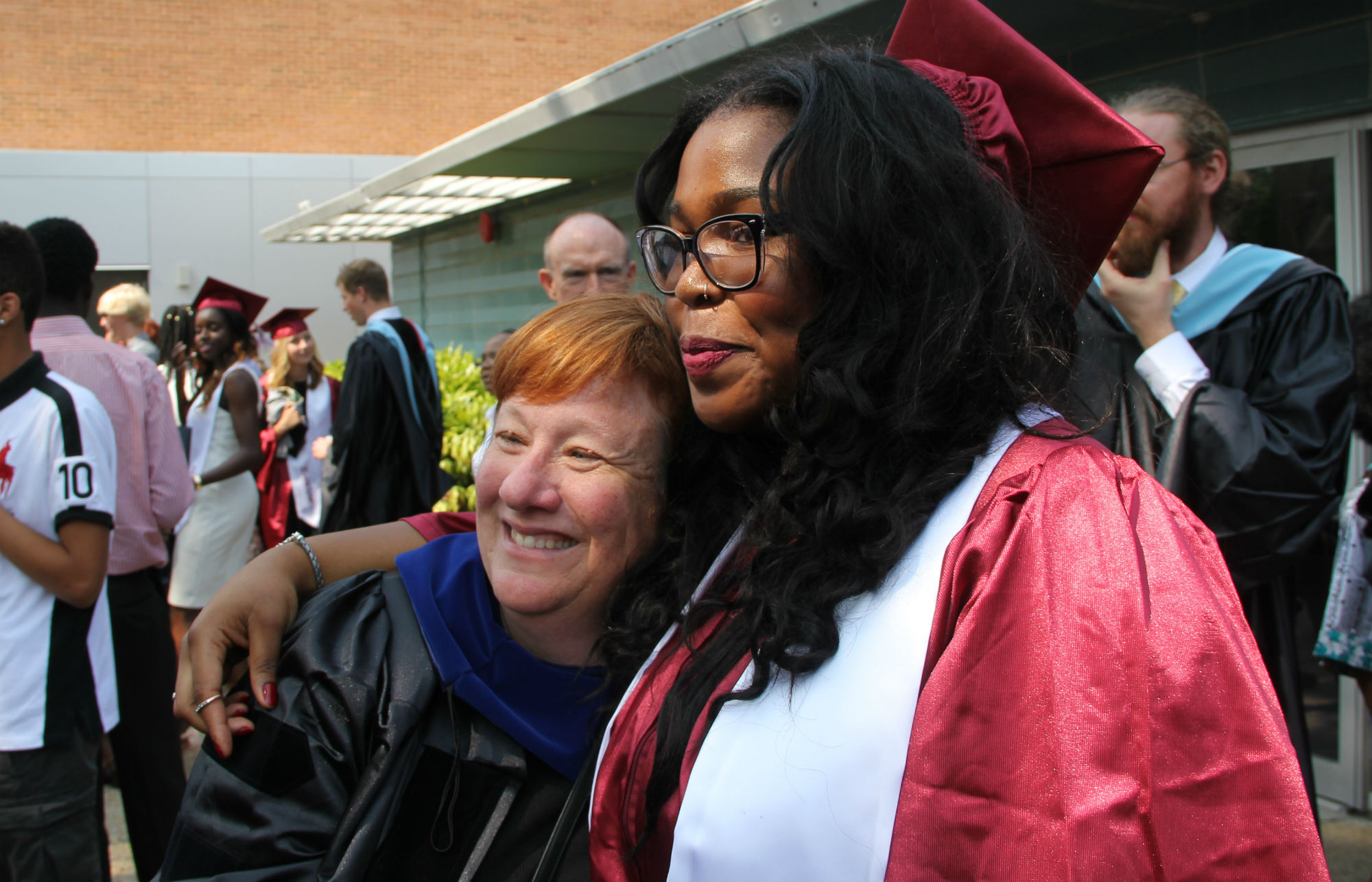 Our graduation rate is consistently among the highest in DC, and our students demonstrate their high level of college preparation with an exceptionally high pass rate on Advanced Placement exams – more than 75% received scores between 3 and 5 (all passing, with 5 as the top score). Latin students also exceed the national and DC average on College Board’s PSAT and SAT tests.

Nearly 100% of each senior class has been accepted to college. Our 323 alumni have received nearly $21 million in scholarships, including eight Posse Scholars, three George Washington University Trachtenberg Scholars, a Herbert H. Denton Jr. Scholar, a Gates Millennium Scholarship finalist, and two Beat the Odds Scholars. Three of our graduates have been accepted to military academies, including the U.S. Coast Guard, the U.S. Air Force, and West Point.