Who Should Provide Care For Students With COVID Symptoms In D.C. Schools?

Martita Fleming keeps things running at Washington Latin Public Charter School. As director of operations, her job encompasses a lot — she makes sure classes have textbooks, that lights stay on, and the copier is running.

Fleming’s responsibilities expanded further when Washington Latin fully reopened for in-person learning last month. She and a small team of school deans and teachers oversee coronavirus testing and screening of students, and they monitor students who are isolating.

In short, Fleming is managing the school’s COVID-19 response almost entirely without help from a school nurse.

“It’s definitely a lot of effort and hours,” she said.

That’s because school nurses hired by the city are not allowed to monitor or treat students exhibiting COVID-19 symptoms, according to accounts from several school leaders. It has put administrators in the difficult position of deciding who should respond to students with symptoms inside their buildings. READ MORE 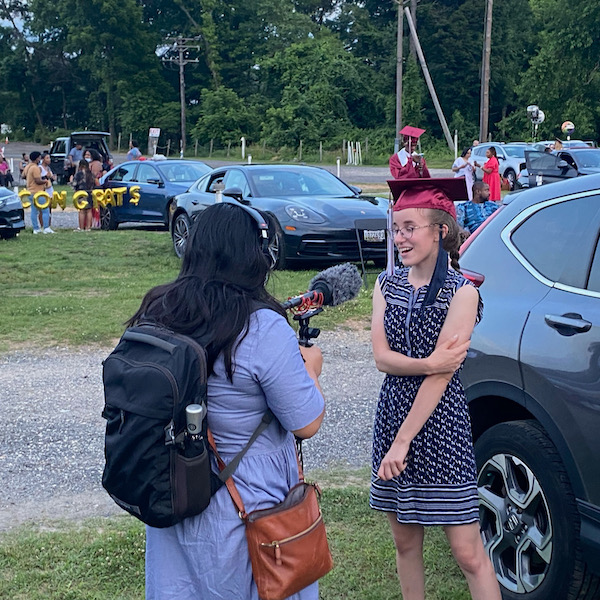 High School Graduations Brought Joy This Year, Even If They Weren’t Back To Normal

Heard on Morning Edition
Latin’s 2021 graduation was one of three ceremonies featured in this national round-up. You can read or listen to the full story on the NPR site. 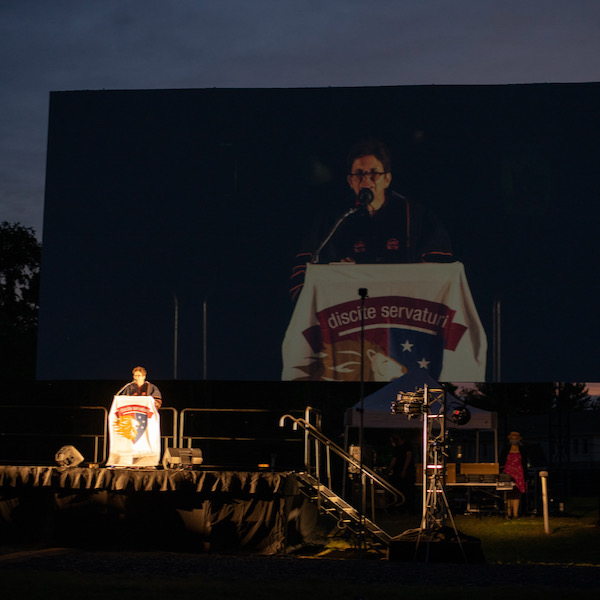 Schools and universities may plan for in-person graduation ceremonies this spring as long as attendance sizes are limited and physical distancing is observed, Mayor Muriel Bowser said Thursday.

For outdoor ceremonies, pre-K to grade 12 schools, colleges, and universities must limit crowds to 25 percent of a venue’s capacity or 2,000 people, whichever is smaller, according to new guidance from D.C. Health.

Indoor ceremonies are limited to 25 percent of capacity or 250 people, whichever is smaller. After May 1, indoor gatherings may host up to 500 people if a venue does not reach more than one-fourth of its capacity.

The guidance comes as planning for spring commencement festivities across the District is well underway. Last academic year, many ceremonies were canceled, held online, postponed, or drastically modified because of the coronavirus pandemic. 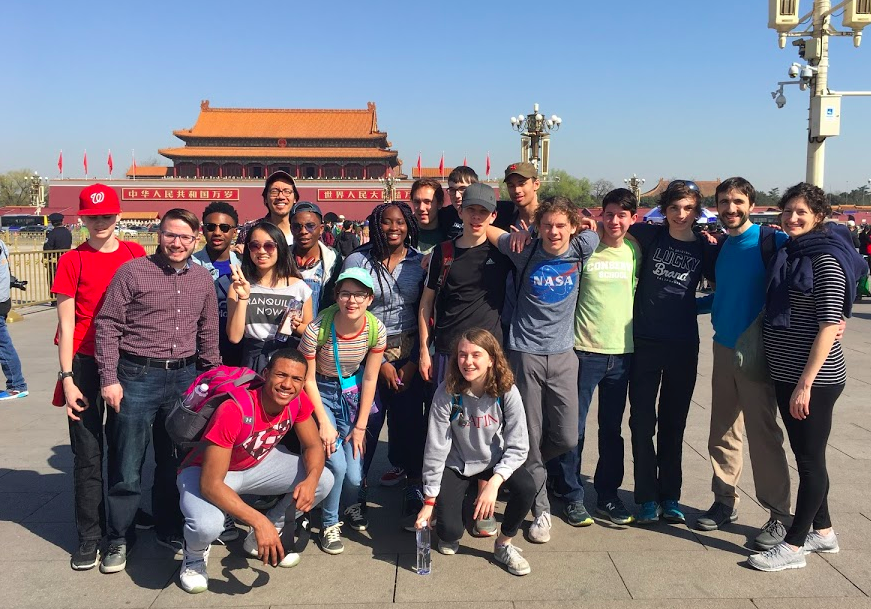 The ‘Red Scare’ in Washington

THE “Red Scare” seems to be spreading fast in the United States after US President Donald Trump said last month that if he is not re-elected in November,”you’re going to have to learn to speak Chinese”.

But wouldn’t that be a good thing? The more people across the world speak each other’s mother language, the better an understanding they will develop.

I am proud that about 300 million Chinese, almost the size of the entire US population, are learning English. Many others are learning French, German, Spanish, Portuguese, Japanese, Russian and Arabic.

One of my former colleagues was the envy of our group, partly because he spoke Swahili and was later posted to Nairobi, Kenya.

I still remember a chilly early morning in March 2013, two months after I shifted from New York City to Washington, DC, when I went to the Rock Creek Park to cover a 5km race to raise funds for Washington Latin Public Charter School students who were planning a 10-day trip to China during the spring break. READ MORE 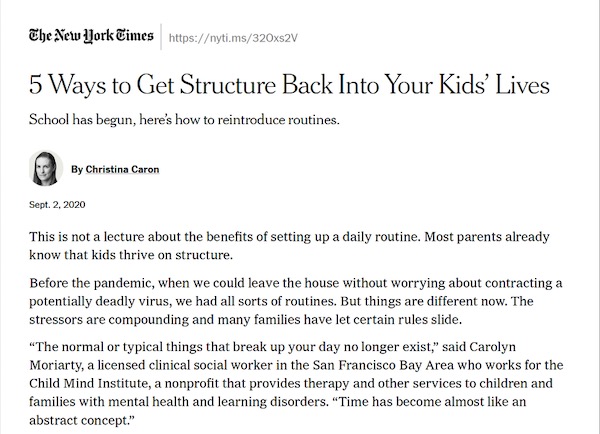 5 Ways to Get Structure Back Into Your Kids’ Lives

School has begun, here’s how to reintroduce routines.

Before the pandemic, when we could leave the house without worrying about contracting a potentially deadly virus, we had all sorts of routines. But things are different now. The stressors are compounding and many families have let certain rules slide. READ MORE 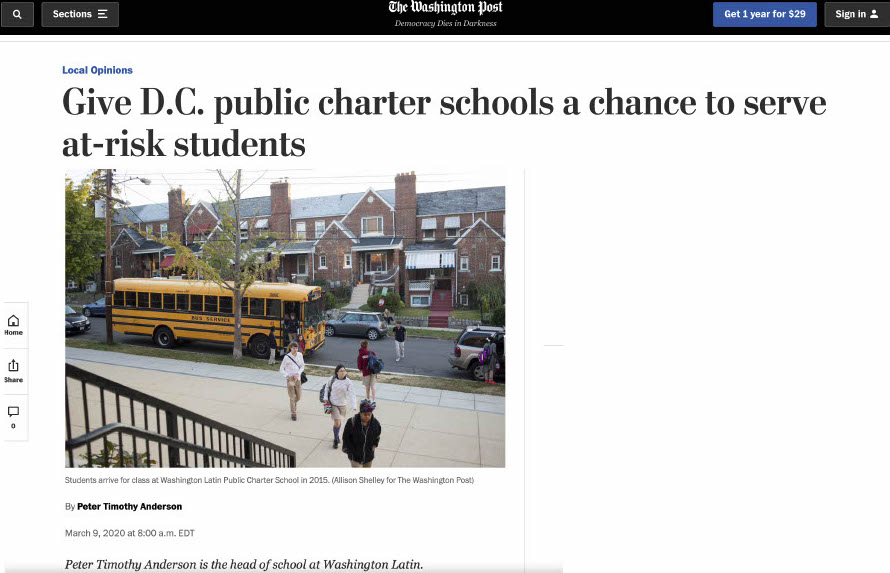 Peter Timothy Anderson is the head of school at Washington Latin.

Picture this: Three students stand near the fence to see a game being played on the other side. One student is tall and easily sees over the fence. The second is shorter and barely peeks over the pickets. The third is the shortest and finds himself staring at the wood, not the game. These students all have the same opportunity to READ MORE