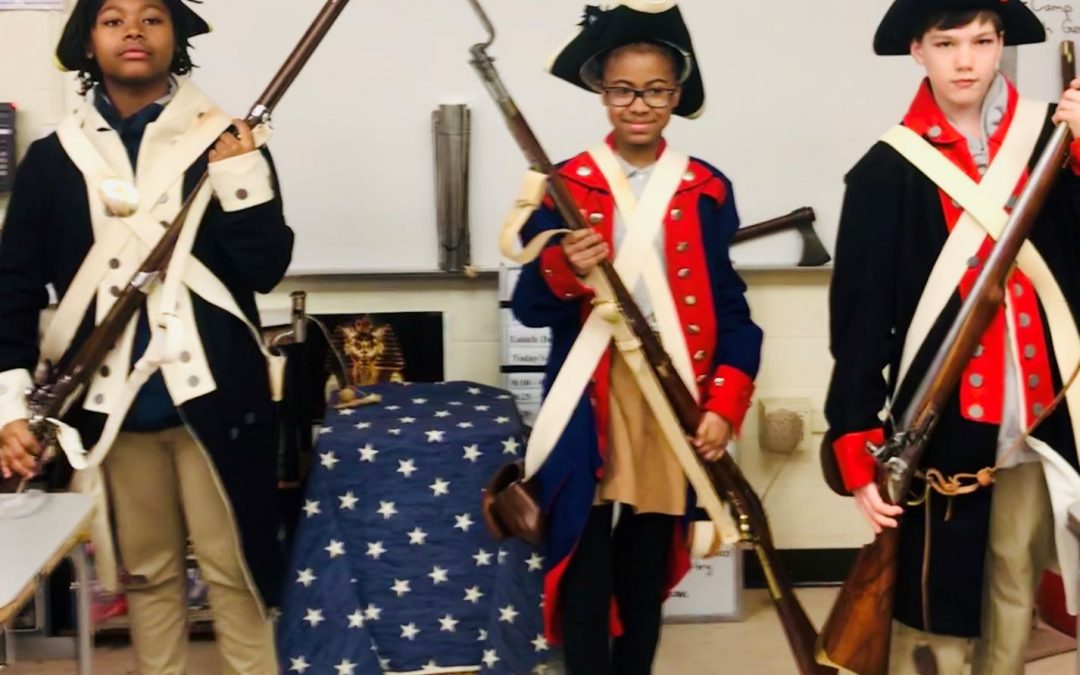 Later this year, the country remembers 400 years since the first Africans were forcibly brought to this country. In August of 1619, a Dutch frigate landed in Point Comfort (site of modern-day Hampton, VA) with a cargo of “20 and odd Negros,” originally from southcentral Africa. These people were traded to English settlers, who desperately needed labor for their plantations. Students often read about this event in history books as the beginning of the slave trade in colonial North America and the beginning of African American history. The significance of this transaction in Jamestown notwithstanding, there is more to the story than most of have been taught.

When teaching 8th grade U.S. History, as I did the past two years, one of the essential questions I ask my students to consider is this: “whose story is being told?” Often the narratives that get written in textbooks are incomplete. As a “deeply racialized society,” stories of different groups are not equally acknowledged, affirmed, or valued. At Latin, we often ask students to imagine hidden or lost stories of and by diverse groups. Where possible, we try to bring to light perspectives not always considered. Our attention to this is not limited to one time of year (such as February) or to special event assemblies. This is just a part of what we do as a school.

We teach about Anthony Johnson, an African indentured servant who secured his freedom in Virginia in the first part of the 17th century. He owned land and livestock and had servants of his own. We teach about the interactions between Africa and the Western World, which date back as early as the time of the Mycenean civilization in Crete. We explore the Greek and Roman interest in and engagement with human diversity. We discuss prominent black classicists. We teach works by James Baldwin, Ta-Nahesi Coates, Langston Hughes and others. We do this because our understanding and appreciation of American history and culture is incomplete if we fail to consider the experiences of all our people — whether Caucasian, African American, Native, Latinx, or Asian-American.

To name 1619 as the beginning date for slavery in America oversimplifies the complicated history of Africans in this part of the world. Not all Africans were slaves for life. Some, who were brought over as indentured servants, were able to buy their freedom (just as was the case for many European indentured workers). Some, such as blacks who worked in Bermuda in 1616, were consulted for their expertise with cash crops. And, African slaves visited America, as members of Spanish expeditions, as early as 1526. Not all these facts can be included in our regular curriculum. And so, to expose more of our students to this information, last year students and faculty collaborated on the launching of an educational high school club called “Black Facts.” Through this and other efforts, we hope to gain a more complete picture of who we are as Americans.